What if I Wrote The Force Awakens? - Star Wars Theory Fan-Fic

If Luke never tried to kill Ben Solo. Things would have been entirely different.
Ben would continue to communicate and be under the manipulation of Snoke, however his destruction of Luke’s jedi temple that night would or would not have happened. Regardless, it would have happened eventually. That night or another night. Let’s say Ben was going to do it anyways that night, then Luke wouldn’t have been knocked out. He’d have been fighting for and protecting his students. He’d have destroyed the few students who rallied with Ben and easily taken Ben out, too.

This could cause two outcomes. One would cause Luke to bring Han and Leia to his temple to talk with Ben, and 4 of them together could discuss things. Luke wouldn’t be driven to run away and cut his force powers off because A) he wouldn’t be ashamed of trying to kill his nephew because he never did, regardless of it being a fleeting shadow of a thought or not. And B) his students wouldn’t be slaughtered and his Jedi temple would still stand!
This would cause Ben to escape from his parents once they took him home, and he’d leave to unite with Snoke.

The other outcome is, Ben gets away that night, he escapes by the skin of his teeth, just strong enough to flee from Luke’s grasp. He steals a ship and leaves to find Snoke.

Snoke essentially does what he originally did with Kylo which was not complete his training until the events of the force awakens.


However, now there would be no point in having the map to lead to Luke Skywalker, because he never went into exile. So in order to understand this new Luke, we have to explain the force awakens slightly.

The map for Luke Skywalker, would turn into a message to Luke Skywalker, to come back as a rebellion fighter, and join the resurgence of new rebels to destroy starkiller base and defeat Snoke. Who they don’t know is Palpatine. Poe gives the message to BB-8 who runs away and fights Teedo in the desert. And we can just say Rey meets BB-8 the same way she did in 7, then meets Finn and Poe etc.

Jump back to the current time where Luke doesn’t kill Kylo and Kylo runs away to Snoke.

Luke would continue to train Jedi for the next decade and become even more powerful in the force.
He would continue to educate himself with new texts and scrolls throughout the galaxy, and commune with the force ghosts. He would constantly stay in touch with his sister through the force and keep tabs on his friends. Visiting them periodically and stopping by Leia’s home while gallivanting through the galaxy, finding new artifacts.

Luke would become so unbelievably powerful, that no one dared to exterminate him. This forces Snoke to train Kylo even harder. Making Kylo into what he was always wanting, a dark, brooding, powerful fallen Jedi. Using both the light and dark to power him. He would lead the first order under Snoke’s command. Snoke would order Kylo to go to Exegol where his training would be completed for real. He would meet Palpatine and face his test against the Sith troopers. I’m not talking about the stormtroopers in red paint, I’m talking about real badass Sith troopers with dual wielding lightasbers. Palpatine would also have cloned, imperfectly, a cyborg Maul, and trained him to fight like the real maul used to, albeit without force abilities. This Maul would be a more terrifying version of Grievous. More skilled, and with the same personality and fighting style as the real Maul. He would just lack the powers of the force, albeit, still force sensitive, just not very much. Kylo would prove himself, and fight hard against this Maul. He would become very powerful and pass all tests, defeating his enemies. Kylo moves like Anakin. Sidious sees it, and smiles. 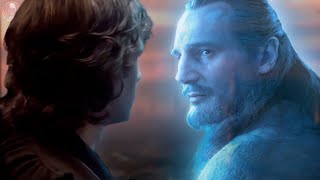 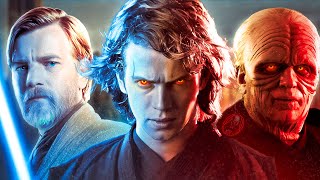 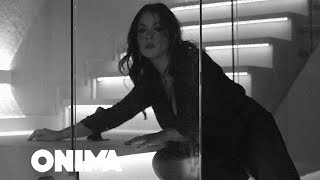 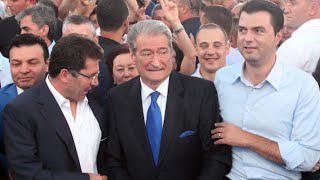 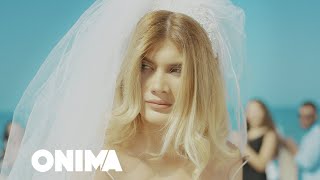 Star Wars: The Fans Vs Disney

VADER EPISODE 1: SHARDS OF THE PAST - A STAR WARS THEORY FAN-FILM

What if Yoda Went to Mustafar and Fought Anakin? - Star Wars Theory Fan-Fic

WHAT IF Anakin Killed Palpatine and Started a Jedi Civil War? | STAR WARS Jedi Empire What If

Indiana Jones and the Kingdom of the Crystal Skull