My Review of Star Wars Visions

This is my review of Visions. Overall it was cool. Some episodes were a very boring. Others were captivating and amazing. I'd love if they continued on the shows that I enjoyed, maybe into a series.
I recommend watching this show, it was fun and unique with a star wars feel in an anime world. You can skip the episodes you don't like, and watch the ones you do.


Continue the conversation on the Theory forums!
starwarstheory.com/THEORY/posts 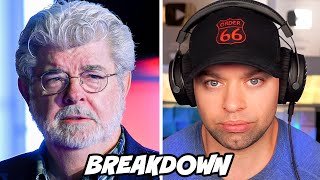 the clone wars being 'a kid show' for 10 minutes straight 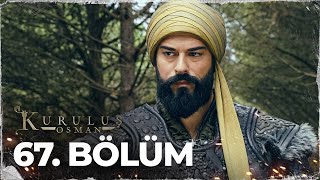 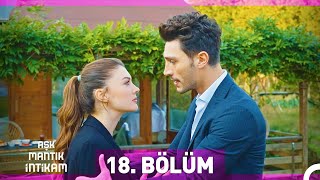 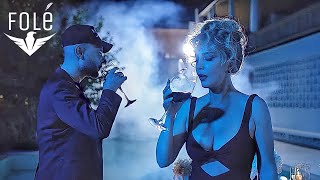 Book of Boba Release Date is SO LATE - My Thoughts